An ARBD training and information programme for frontline service providers

This work is officially endorsed by The Royal College of Psychiatrists

Alcohol-Related Brain Damage (ARBD) is an under-recognised condition that is caused by chronic alcohol misuse and associated nutritional deficiencies. It is a significant public health concern both in community and clinical settings, yet there is a lack of knowledge and understanding of ARBD among health and social care professionals across a range of settings.  The need to increase awareness of ARBD has been highlighted in the Welsh Government’s new treatment framework for ARBD, in which the first tier of the recommendations is for training of ARBD for all professionals who work with individuals with, or who are at risk of ARBD.

The aim of this project is improving awareness of the condition in a variety of stakeholders in order to improve outcomes for those with ARBD.

This project is being conducted in collaboration with The Pobl Group, a large third-sector organisation that specialises in health and social care throughout Wales.

A multi-level training package, underpinned by our research and with expert consultation, is being delivered to health and social care frontline staff.

This KESS2 funded PhD research, in collaboration with Pobl, identifies key predictors of substance use relapse for adults involved in drug and alcohol treatment services. This project aims to develop an evidence-based method of identifying relapse predictors for both service-users and treatment providers to utilise.

Findings from this research will provide an insight into the occurrence of substance use relapse for recovery care and support services and inform their current protocols for identifying relapse risk.

Investigating social media use through an addiction lens

This project is exploring both positive and negative effects of social media use. We are currently investigating people’s experiences of social media ‘detox’ and the impact on important cognitive measures such as sleep, anxiety, mood, and craving.

The development of a brief problem gambling screening and intervention toolkit

An investigation of the social impact of problem gambling in Wales

This project was indicative of a move towards defining gambling harm as a public health concern and was very much at the forefront of a move towards change by policy makers in relation to social and health harms caused by problem gambling. In November 2017 we launched our findings at the Welsh Parliament in Cardiff Bay:

Since the publication of the report, the findings have had significant impact on politicians and policy makers:

This project aims to assess the "bespoke" risk that individuals may encounter when engaging with the current gambling environment. This includes mapping the numerous emerging product features and advertising strategies that have the potential to be particularly harmful in specific contexts. The project also aims to ultimately develop a strategy or intervention that helps mitigate such harm in line with a public health approach.

Screening and Intervention for individuals with Alcohol-Related Brain Damage

This research is in partnership with Pobl Group and aims to develop a brief screening measure to encourage consensus around identification and diagnosis.

Secondly to develop a package of brief psychological interventions for ARBD, which will be used to assist in recovery and re-integration into independent living.

This is a collaborative project with Prof Sam Thomas and Dr Hannah Pitt at Deakin University, Melbourne. It is investigating the experiences of gambling harms experienced by women, specifically in relation to wellbeing, loneliness and social isolation.

This research draws on models of health psychology and behaviour change and is using the MRCF Framework for the development of complex interventions to develop an evidence-based app for reducing alcohol related harm.

Assessing the impact of changing health messages on alcohol products

An observational design using mobile eye tracker equipment was employed.  Participants completed a brief questionnaire related to their consumption of alcohol and then undertook an alcohol shopping-related task whilst wearing mobile eye tracker glasses (with in-built digital voice recorders for ‘thinking out loud’ data). Participants were asked to verbalise their thought processes as they made their choices. Participants were subsequently asked to complete a brief survey related to the information that they use when purchasing alcohol.

Price and brand (including factors such as country of origin and the look of a product on the shelf) were the key factors that shoppers use in deciding on which alcoholic beverages to purchase.  Despite the majority of participants being in favour of health messages on bottles and cans, they don’t actually attend to them in any great detail.

Shoppers often don’t look at the areas of a product where health information is most usually presented. Even when they do, it is usually only very briefly.  It is possible that shoppers do not look at current on-product health information as they are already very familiar with the information these messages contain, however further research would be necessary to evaluate whether ‘novel’ on product messages would receive attention. This research suggests that there may be some merit in designing more prominent on-shelf health-related signage.

This project resulted in a series of publications that explore the notion of “addiction” to extreme sports. The term ‘adrenaline junky’ is often used to describe participants of extreme sports. This suggests that those who partake in extreme sports are addicted in a similar manner to substance misusers.

In the past, mainstream sports have been considered as an adjunct to drug rehabilitation programmes. For example, in the UK, the North East Drug Intervention Programme Sports Initiative has used football to successfully decrease inclination to use drugs. However, little attention has been given to how these programmes lead to successful rehabilitation in those who already have a dependence problem. By investigating craving for extreme sports and establishing the psychological synergies with cravings for drugs, extreme sport may be used as a basis for substance misuse rehabilitation strategies.

The Fast Alcohol Screening Test (FAST) was developed from the AUDIT questionnaire, which has long been regarded as the gold standard of screening for problematic alcohol usage. The FAST has previously demonstrated validity for distinguishing Hazardous from Non-Hazardous alcohol use. Using secondary data collected from clinical settings, we have now demonstrated the efficacy (sensitivity and specificity) of the FAST in identification of harmful and dependent alcohol use. These findings demonstrates the potential of the FAST as a cost- and time-effective method for appropriate screening and signposting in the stepped care model utilized by many health care and treatment services.

Embedded gambling promotion in football: an explorative study of cue-exposure and urge to gamble

The pilot study investigated whether exposure to embedded gambling promotions during televised football, elicits urges to gamble amongst students, and whether the severity of reported gambling varies between those who study sports-related and non-sports subjects.

Sports-students reported significantly higher risk of gambling problem scores than non-sports students. Correspondingly, sport-students who were exposed to embedded gambling promotion reported significantly higher urges to gamble compared to all other conditions. This effect was also observed amongst sports-students who were exposed to an amateur match containing no gambling-related material.

These findings provide evidence for the cue-induced urge effect of sports-embedded gambling promotion, amongst vulnerable audiences. Public health interventions and harm reduction strategies should look to counteract these pervasive forms of gambling advertising.

If you are interested in any of our research, please email Professor Bev John or Professor Gareth Roderique-Davies. You can also message the Addictions Research Group on Twitter. 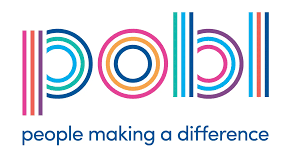 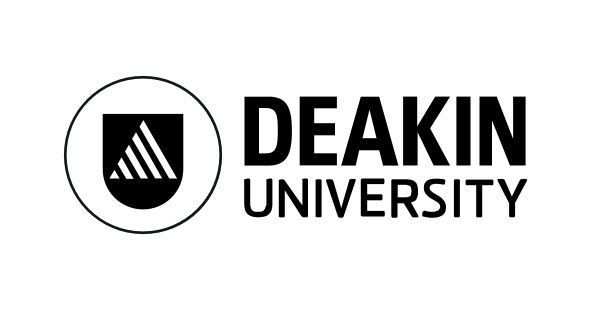 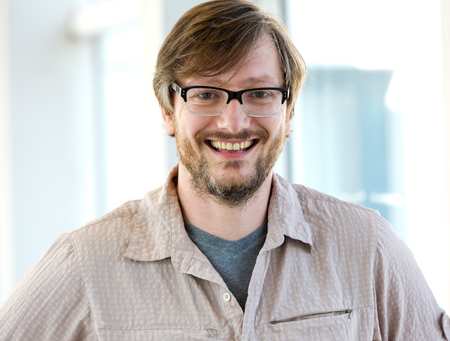