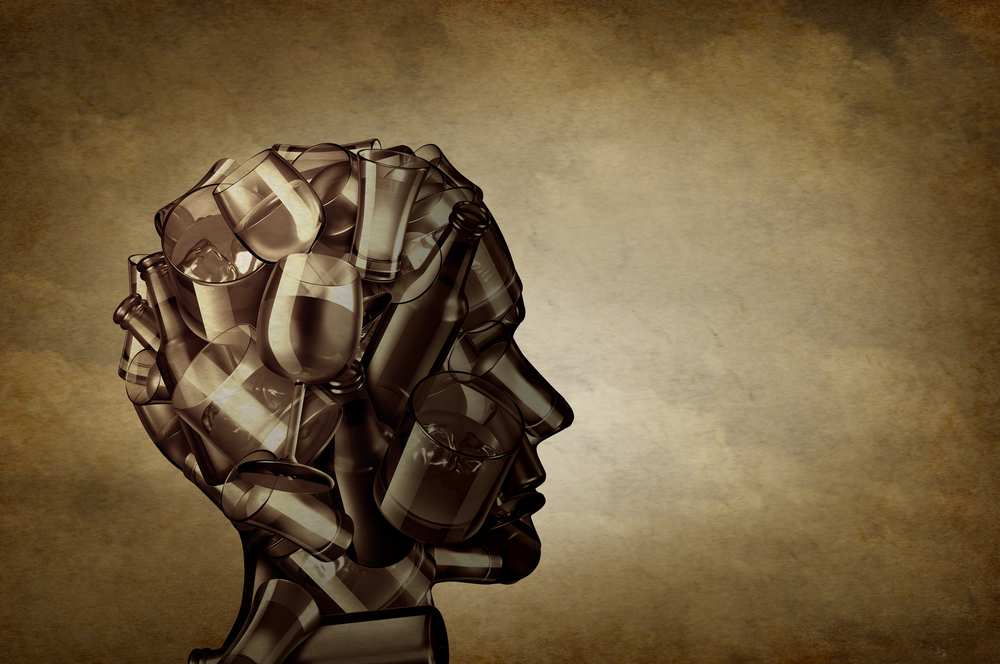 At the beginning of the Coronavirus pandemic, Alcohol Change UK reported that 21% of people were drinking more alcohol than they had done before. This pattern was also seen by supermarkets who reported 31% increase in alcohol sales at the start of the first lockdown.

With ongoing restrictions to the opening times of pubs and restaurants, many have relied on their local off licences which are considered as essential retailers. Family gathering and celebrations have also had to be put on hold for many, with virtual zoom quizzes and online parties swiftly replacing them. Twitter hashtags such as #Quarantini and #FurloughMerlot revealed how drinking was, for many, a key element of the pandemic experience.

Some may have turned to alcohol to ease anxiety, stress or even to fill time usually spent at the gym or socialising. But whatever the reason, while most drinkers are aware of the effect that alcohol can have on their livers or waistlines, many do not realise how excessive (and continuous) drinking can cause long-term damage to the brain.

Alcohol-related brain damage (ARBD) is a significant public health concern. It is an under-recognised set of related conditions that involves structural and functional changes to the brain which can impair memory, thinking, planning and reasoning, and cause changes in personality and behaviour.

There is currently a lack of awareness of ARBD amongst the general public as well as clinical specialists, one of whom told us that recognising and diagnosing cases is a “major issue”. Signs of ARBD may even be confused with appearing intoxicated, while stigma is also a barrier to recognising and treating people with the condition.

ARBD often starts with mild symptoms but can progress to more severe problems if alcohol is still consumed at harmful quantities (defined as 35 units – roughly four bottles of wine or twelve pints of beer – per week).

Initial signs of ARBD include impulsive behaviour, problems with planning and decision making, and difficulties in forming and retaining new memories. Some may also experience confabulations, which are false or distorted “memories”.

Men are more likely to have ARBD, although studies suggest that women might be more vulnerable to the effects of alcohol as females develop the condition at a significantly younger age than men. In both sexes, those in their mid to late-50s have the highest rates of ARBD, but some cases have been reported under the age of 35.

These symptoms often overlap with some of the signs of dementia, with research suggesting that up to 24% of all dementia cases are in fact ARBD. But while dementia patients rarely experience improvements in their condition, those with ARBD have the potential to at least partially recover. This makes it vital to distinguish the condition from dementia by considering drinking history and noticing any signs of improvement or stabilisation.

Treatment for ARBD typically means abstinence from alcohol, followed by rehabilitation. Usually, at least three months without alcohol is needed to see if there are any improvements or signs that the damage might be reversible. There is no agreed “safe limit” once someone has been diagnosed, and any amount of alcohol is likely to cause more damage. It is important that individuals who drink heavily seek medical advice before undergoing any detox, as withdrawing from alcohol suddenly can be dangerous.

Although ARBD is often difficult to diagnose, one report in Wales suggests an overall increase of 38.5% of those diagnosed with the condition over a five-year period.

Nor are increases in ARBD restricted to those with poorer socioeconomic backgrounds. They are known to have high rates of the condition, but recent figures show that those with professional jobs were more likely to regularly drink alcohol compared to those on lower incomes.

Although alcohol may provide a short-term release from the stresses of life – particularly during a pandemic – many drinkers may be developing an unhealthy habit with alcohol that is damaging their brains. But one of the distinctive things about ARBD is that it is a preventable, treatable and potentially reversible condition, if recognised and treated early.

To keep control of alcohol consumption, the World Health Organization suggests trying to maintain a routine as much as possible and focusing attention on the things that can be controlled. Instead of passing time drinking alcohol, this could be replaced by physical activity, which is known to boost the immune system and benefit mental health.

So before you reach for your #Quarantini cocktail, it is important to consider the long term effect these kinds of habits might be having – on the brain as well as the liver.

This is an updated version of an article written by the same authors for The Conversation.