Walking in Their Shoes: The effects of an immersive digital story intervention on empathy in nursing students 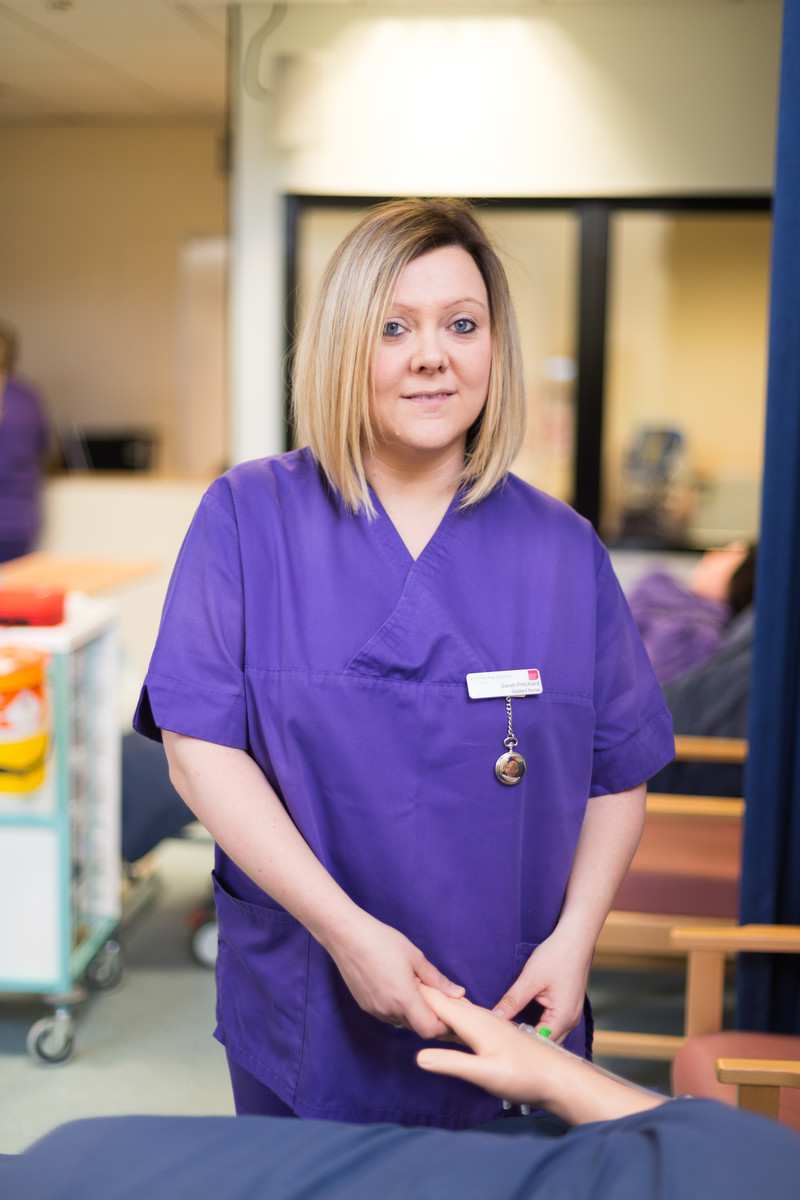 Academics in the Promoting Lifelong Health group have published new research into empathy that has been integrated into routine nursing teaching at the University of South Wales.

Empathy is a specific concept acknowledged in undergraduate nursing curriculum in many countries, while helping behaviours driven by empathy are enshrined in The Code (NMC 2018).

Despite the recognition of its importance, serious failings in patient care in the last decade were reported where care was found to be delivered with a lack of empathy, compassion and dignity, and an increase in abuse and neglect.

An immersive digital story empathy intervention called “Walking in Their Shoes” was developed for teaching and learning nursing students at USW, using the story of a real patient with bowel cancer.

The intervention offers a compelling immersive experience of being in a simulated hospital environment to enable students to discover and explore the patient’s experience and to imagine what the patient thought and how they might be feeling during that experience.

"Empathy levels were measured three times using the Jefferson Scale of Empathy," said Dr Yu. "It was found that at post-test, empathy was significantly higher in the intervention group than it was in the control group. At follow-up, there were no significant differences in empathy between the groups.

"The intervention resulted in an immediate increase in empathy in nursing students. However, further development of effective intervention delivery modes and fundamental redesign of the intervention itself would be needed to sustain this improvement over the long term.

Dr Yu continued: "The ability to offer empathy varies from one person to another as, by nature, some people are more empathetic than others. However, it is believed that acquired empathy can be taught as a skill and improved with clinical experience. This study can serve as an initial step for researchers to restrengthen their empathy interventions and develop more effective intervention delivery modes to enhance and sustain empathy of health professionals in-training and in-practice over the long term.”

The research team is now exploring how the intervention could be improved to enhance its effects.

Can we bet our children aren’t gambling?

Walking in Their Shoes: The effects of an immersive digital story intervention on empathy in nursing students

Spirituality research and the power of two simple questions

Could mindfulness be the key to OCD?